ISE 2019: LDA ONE, a minimalist and compact PA/VA system with full functionalities 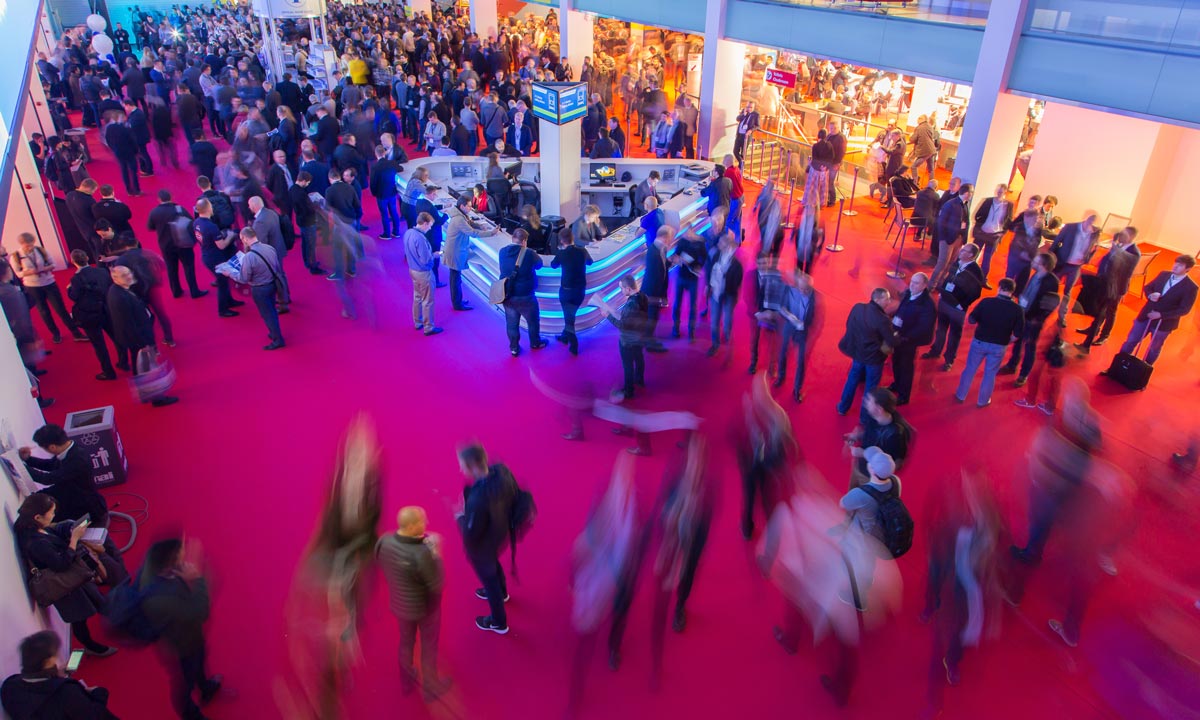 28 Jan ISE 2019: LDA ONE, a minimalist and compact PA/VA system with full functionalities

Posted at 10:21h in News by LDA Marketing

LDA Audio Tech will participate for the seventh consecutive year in the world’s largest meeting of AV professionals, Integrated Systems Europe, with its latest developments in EN 54 certified PA/VA solutions that have been already installed in facilities of 50 countries.

ISE 2019, held in Amsterdam from 5-8 February, gathers the leading international companies in audiovisual technologies and systems integration. Every year this event attracts more and more visitors from Europe and the rest of the world, which is why it is an important meeting point with partners and distributors, as well as an outstanding showcase for presenting new products.

LDA Audio Tech gets back to ISE as one of the most renowned European manufacturers in the AV sector that exports its know-how to more than 40 countries around the world, especially in Europe, Latin America, the Middle East and Asia.

The company will show all its strength in designing and developing new PA/VA solutions for the most demanding installations, such as airports, malls, hospitals, universities or corporate buildings.

These are the main products shown in ISE 2019: 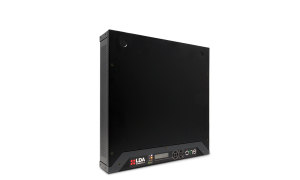 ONE, a complete EN 54-16 certified public address, background music and voice alarm system that includes an integrated EN 54-4 battery charger in the same device, perfect for basic installations. ONE has an innovative Wall & Rack design that allows it to be mounted on both the wall and the rack, according to the needs of each project. It is specifically designed for small and medium installations. The ONE system is very easy to install and configure, without the need for external applications, and it integrates perfectly with third-party technologies. 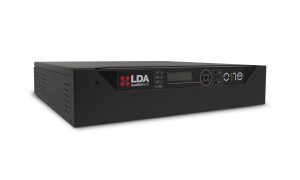 NEO, an EN 54-16 certified public address, background music and voice alarm system, compact and all-in-one, with a great scalability thanks to NEO Extension units. It is the flagship of the company, with an extensive presence in the market that has served to refine and consolidate the product, making it a benchmark in the sector. Designed for medium and large venues, NEO offers advanced functions while reducing time and costs. Its plug-and-play philosophy facilitates all installation, maintenance and operating procedures.

New EN 54-24 certified speakers, to expand the brand range in sound projectors, surface speakers and ceiling speakers with fire dome. LDA speakers are designed to offer maximum power and intelligibility in any situation.

AES67 and Dante integrations with LDA systems, to offer maximum compatibility to any kind of installation. All LDA Audio Tech systems work smoothly with third party integrations and protocols, such as Ethernet, audio over IP or Dante.

LDA Audio Tech will be at stand number 7-M220, where there will be live demonstrations. The stand will be equipped with a 32U rack, fully operational with NEO and ONE systems, NEO Extension units, speakers, voice alarm panels and AES67 equipment.

With four decades of experience, LDA Audio Tech is one of the world’s leading manufacturers of audio, public address and voice alarm systems for evacuation. It was the first company in Spain to obtain the demanding certification EN 54-16 and today it is an international benchmark that exports to more than 50 countries around the world.

LDA manufactures all-in-one solutions of public address and voice evacuation, in addition to loudspeakers, amplifiers, microphones, alarm panels and all kinds of accessories for installers, engineers and integrators.

The R&D team is also a member of national and European committees that review the EN 54 standard to ensure its requirements. 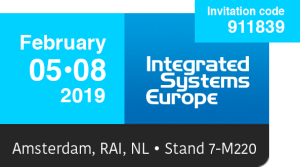 One more year at ISE EUROPE

The largest systems integration show in the world will be held in Amsterdam from 5 to 8 February 2019 and LDA Audio Tech will be there with interesting news about PA/VA systems. If you are interested, schedule a meeting at our stand 7-M220. See you in Amsterdam!