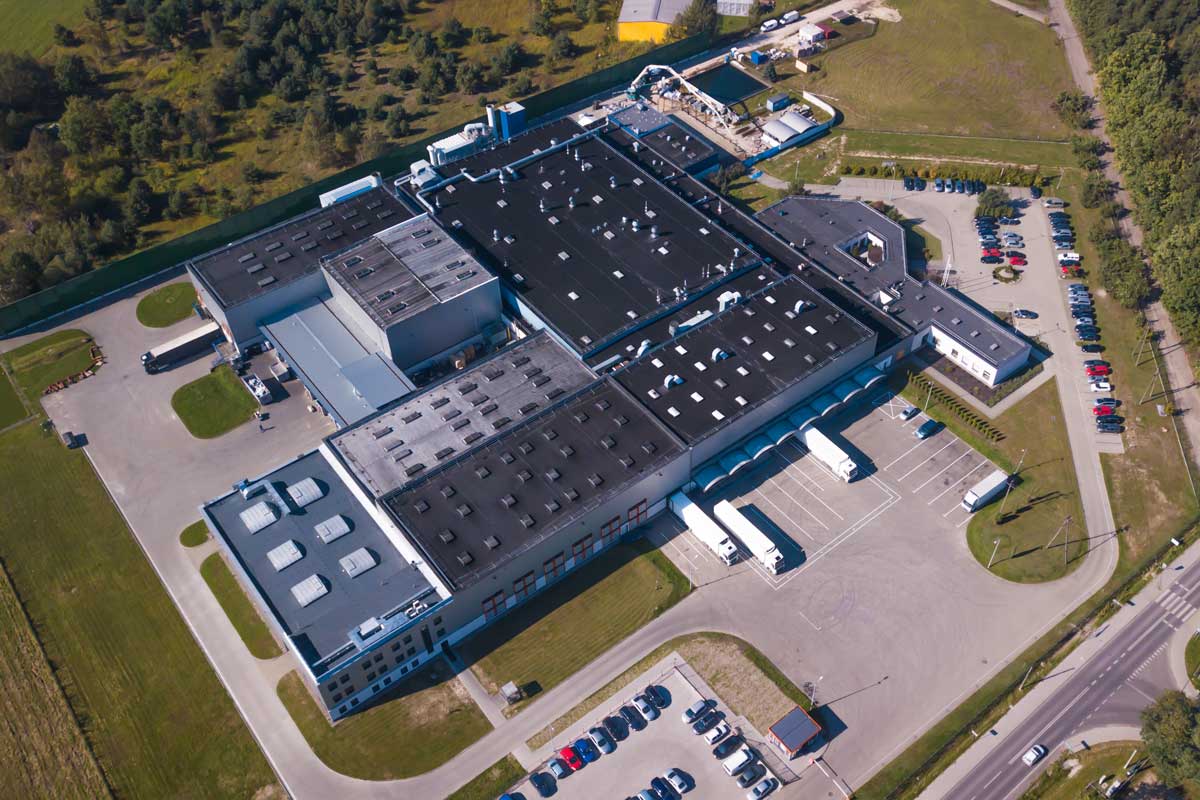 At LDA we are experts in public address and voice evacuation systems for logistics centers. That’s why we can help you create the most competitive solution that best suits your needs.

Large areas dedicated to logistics should be secured with a good PA/VA system for the peace of mind of the workers . Their public address systems therefore need to offer an appropriate sound atmosphere and at the same time ensure fast evacuation and escalation by priority zones in case of emergency.

It’s a given that people act faster when they hear a human voice telling them what to do or how to proceed, especially in case of emergency.

The advantages of an LDA public address system are the following:

A voice evacuation system is a critical safety tool that allows us to achieve a faster, more controlled and safer evacuation that can save lives.

The European standard EN 54 sets out the requirements for fire detection and alarm systems throughout the European Union. In addition, it has been adopted in numerous international markets as a standard that guarantees safety for people in the event of an emergency.

In those buildings where loudspeakers are used to emit voice alarms in the event of fires in Spain, compliance with the EN 54-24 application standards for loudspeakers and EN 54-16 for the systems to which they are connected is mandatory.

“The objective of the basic requirement ‘Fire Safety’ is to reduce to acceptable limits the risk that the users of a building will suffer resulting from an accidental fire, as a consequence of the characteristics of its design, construction, use and maintenance.

“To meet this objective, buildings shall be designed, constructed, maintained and used in such a way that, in the event of fire, the basic requirements set out in the following paragraphs are met:

The advantages of an LDA public address and voice evacuation system can be summarized in the following points:

With regard to the management advantages of LDA systems, the following should be highlighted:

On the other hand, evacuation signal processing can be carried out in different ways: