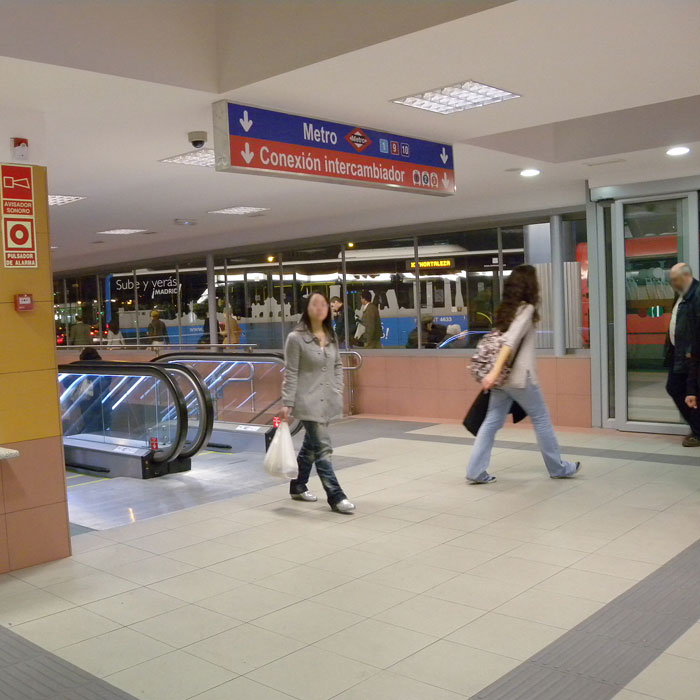 Plaza de Castilla is a transport interchange in Madrid where Madrid Metro lines 1, 9 and 10 converge underground.

In addition to the metro station, it has an underground bus terminal and correspondence with a large number of surface bus lines, which makes it one of the largest transport interchanges in Madrid.

Due to the progressive deterioration of the facilities and taking advantage of the tunnels to be made for the Cuatro Torres Business Area complex, from 2005 onwards, the creation of a new underground terminal with 3 levels, with permanent surveillance and to avoid the situation of insecurity begins. This reform ended with the inauguration of the new surface docks on November 6, 2009, entering into service on November 10, 2009.

The Plaza Castilla transport interchange in Madrid has EN-54 certified public address and voice evacuation systems made by LDA Audio Tech in its facilities.