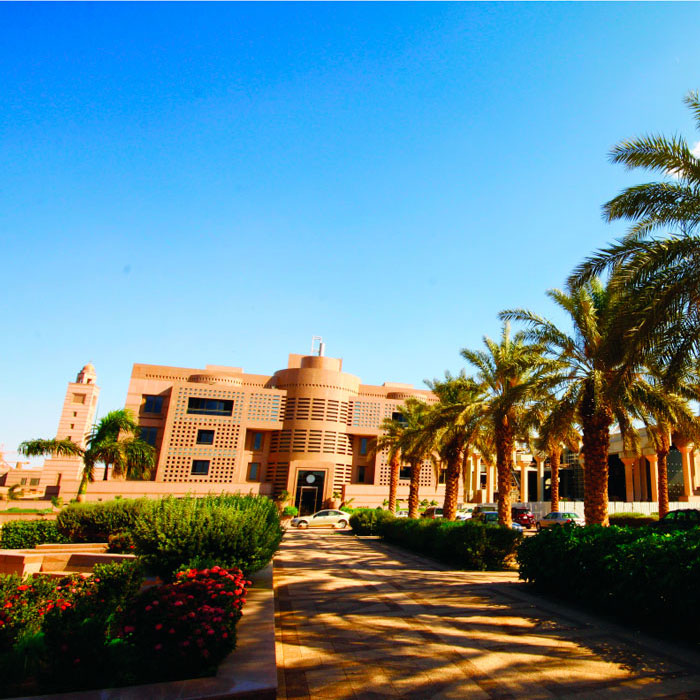 King Abdulaziz University (KAU) was founded in Jeddah in 1967 and is named after the founder of Saudi Arabia. Designed by the English architect John Elliott, his goal was to bring higher education to the whole country, especially to its western area.

The KAU was designated as the best university in the Arab world by the Times Higher Education organization. Since its founding it has expanded its field of influence with the affiliation of other university campuses.

In 2015 LDA Audio Tech provided the public address and voice evacuation systems for the main campus of the University.