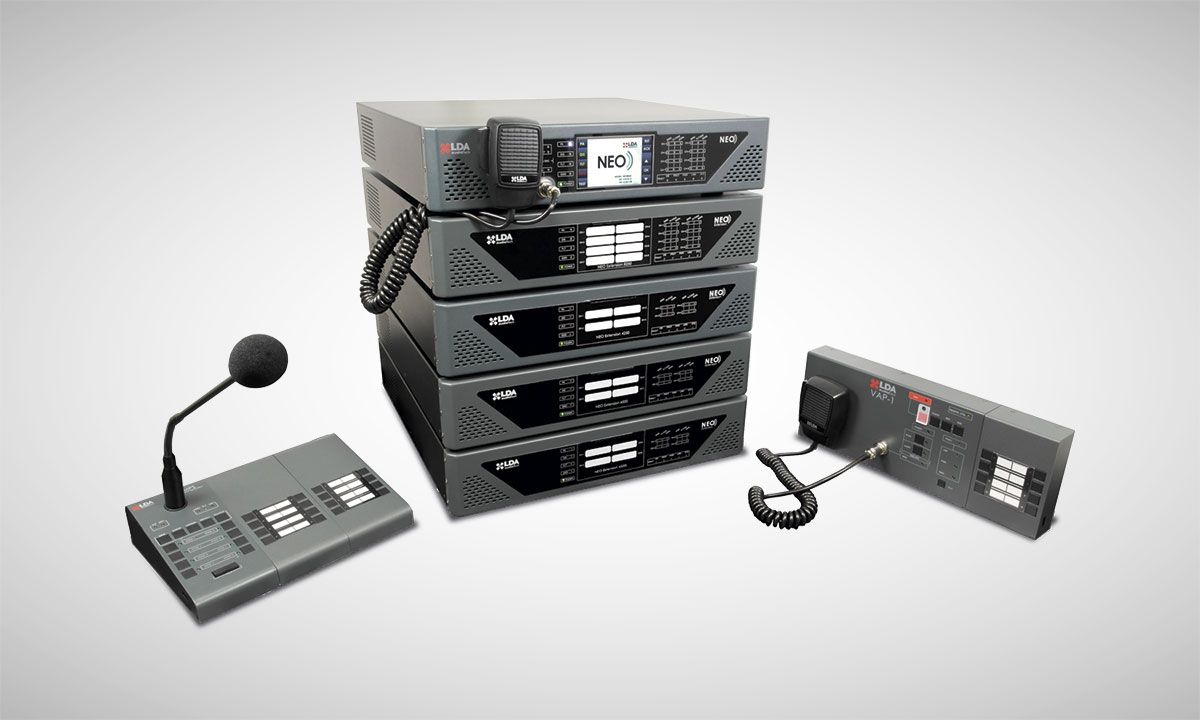 Posted at 10:18h in News by LDA Marketing

LDA Audio Tech has obtained the official certification from United Arab Emirates (UAE) to sell its public address and voice alarm technology in this country. LDA thus becomes the first Spanish PA/VA company in getting this approval and strengthens its leading position in Middle East market.

LDA has been working at close quarters with its partner Exenture Global to achieve this demanding certificate. It is granted by the UAE Ministry of Interior through the Civil Defence official body, which supervises products and technologies to meet safety standards. 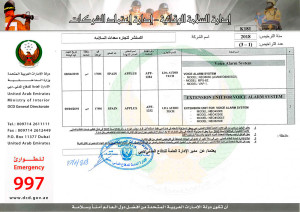 The PA/VA solutions provided by LDA are compliant with EN 54, a European standard that is being adopted by many other countries, specially in Middle East.

Thanks to that, the road to success was partly covered. Then the systems had to be adjusted to comply all the UAE government’s requirements, an intense and successful R+D effort with the support of Exenture.

This Civil Defence certificate paves the way to sell LDA’s PA/VA products with its partner Exenture Global. The ‘Made in Spain’ solutions will be installed in fire protection facilities and voice evacuation systems all over UAE.

Added to these credentials, last March the Kuwait Fire Service Directorate approved the selling of LDA’s products in its country. So LDA Audio Tech continues to consolidate as an international benchmark in its industry and keeps growing within the Arab market.

The PA/VA NEO system can be easily combined with third-party technologies thanks to the low level integration by the RS-485 multipoint differential bus system. Exenture Global provides a broad international experience in security and automation systems to bring about the best possible result in large engineering projects.

Exenture Global is one of the leading manufacturers and integrated service providers in the Middle East region, and has expanded its operations globally to North America, Europe and South Asia. It is specialised in PA/VA systems, security, fire protection, CCTV and smart automation.

As for LDA Audio Tech, it has more four decades of experience designing and manufacturing solutions for public address and voice alarm, as well as being a member of national and European committees that review the EN 54 standard to ensure its requirements.