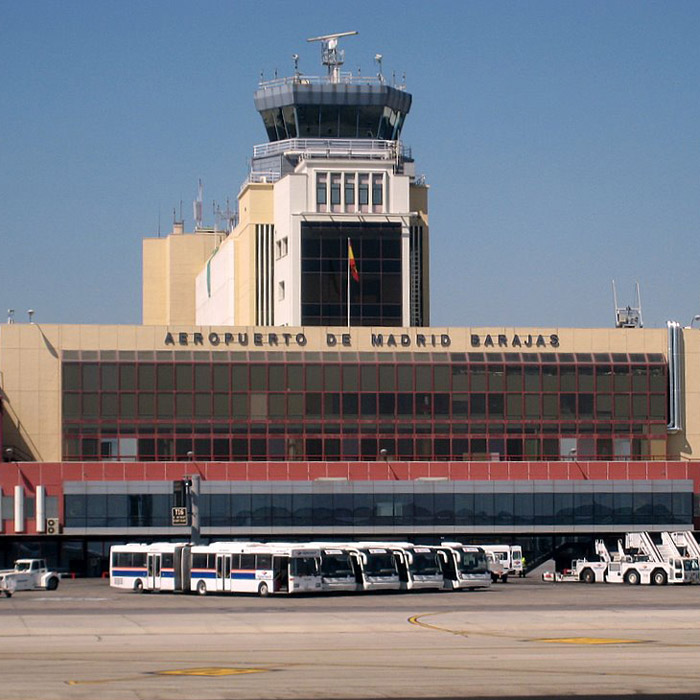 The main international airport in Spain is also the largest European airport in area -more than 3,000 ha. During 2016 about 137,000 passengers a day used its facilities, which make up a big total of 50.4 million passengers a year.

Madrid-Barajas is the busiest airport of Spain and Europe’s sixth. It has five passenger terminals that specially act as a key link between Europe and Latin America.

LDA systems as NEO compact all-in-one EN 54 public address and voice alarm solution are installed in Terminals 1, 2 and 3, as well as the T4 Parking. LDA’s loudspeakers and other components are also absolutely integrated with the evacuation and public address systems at the airport.