What is sound and how is it produced? 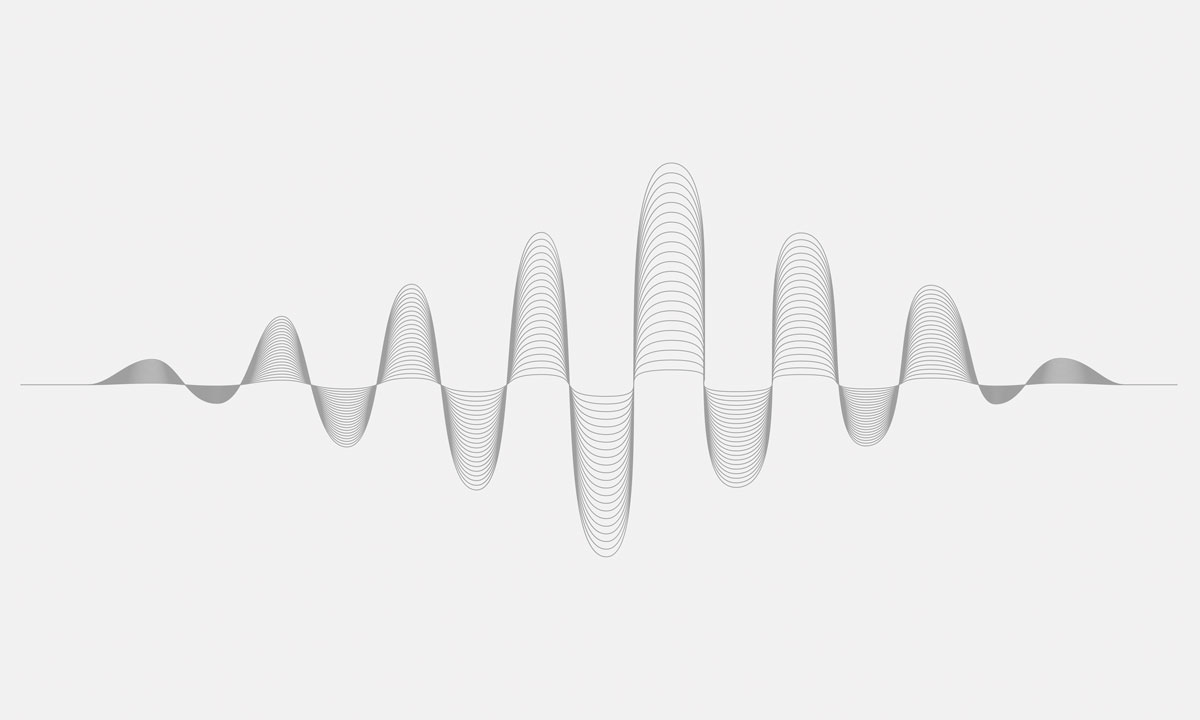 11 Jan What is sound and how is it produced?

Posted at 11:29h in Technical Blog by LDA Marketing

Music, voices, public address messages… what they all have in common is sound. If you want to know what it is and which mechanism generates and transmits it, keep reading.

The sound is a physical phenomenon that occurs when the vibrations of a transmitter body pass through a fluid or an elastic medium, and then they are perceived by the ear or any other receiver. An elastic medium can be air, water or solid materials such as iron, plastic or copper.

The science of acoustics study both sound itself and all the phenomena associated with it (its propagation, its properties and its generation). Acoustics can adopt two different perspectives:

How is sound produced

Therefore, three elements come into play in the phenomenon of sound: the transmitter, the transmission medium and the receiver. The sound is generated when the vibration caused by the emitter is propagated through a medium (air, water, etcetera) to end up reaching the receiver.

It should be noted that sound can not propagate in a vacuum as light does: sound waves need a physical medium in which they can travel from the transmitter to the receiver.

A piano, a guitar, a speaker or a person’s vocal cords are examples of a sound source (the element that generates sound when vibrating). This vibration is transmitted to nearby air particles that also transmit it to the adjacent particles by an oscillating movement. This is how the sound wave propagates.