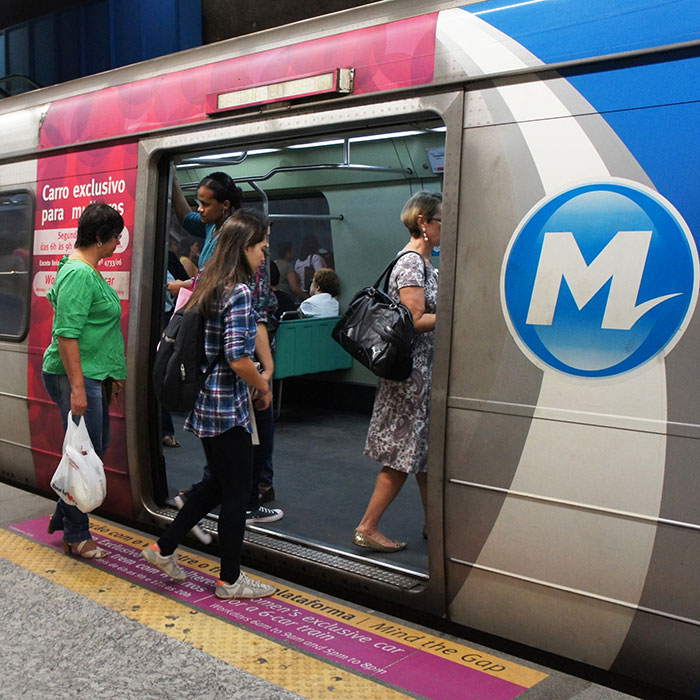 In 2016, on the occasion of the celebration of the Olympic Games in the city, Line 4 was launched, as an extension of Line 1 connecting Ipanema and Barra da Tijuca. The final project proposes six new stations connected to each other through communication, transport and security systems that work with stability and coordinately.