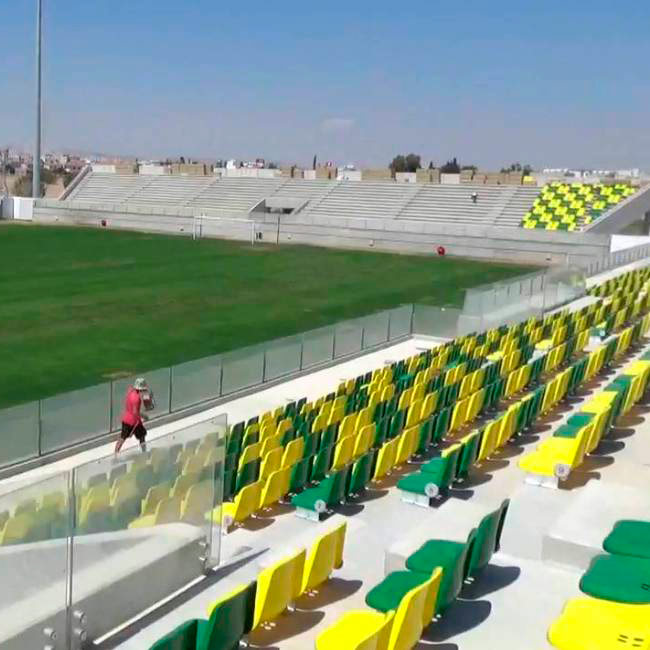 AEK Larnaca is a sports club in Cyprus founded in 1994 after the merger of two other clubs in the city: the EPA and the Pezoporikos. It has different sections: men’s soccer, men’s basketball, women’s basketball and women’s volleyball.

In 2016 LDA Audio Tech was one of the companies chosen as a provider of public address and voice evacuation for the project of the new stadium where the first men’s soccer team plays, the AEK Arena.

The stadium has a capacity for more than 13,000 spectators.