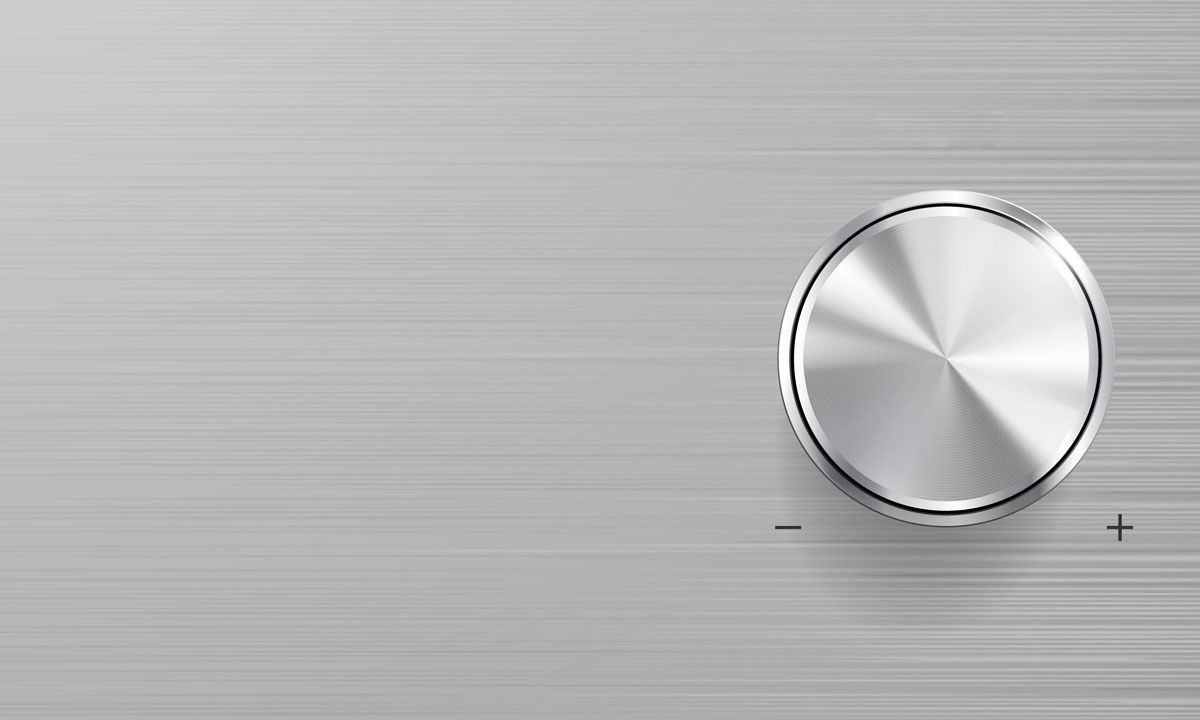 Posted at 15:54h in Technical Blog by LDA Marketing

The most important element in the treatment of the signals of a sound system is the amplifier, which increases the level of the received signal without altering it and then outputting it to the next stage, usually a loudspeaker. Let’s see the main technical characteristics of an audio amplifier.

The amplifiers differ depending on their purpose, that gives us different output power values, type of inputs or associate audio controls. For example, there are stereo amplifiers, amplifiers for musical instruments and for automobiles or public address amplifiers.

In the latter case, at LDA Audio Tech we design and manufacture amplifiers for public address and voice alarm systems, as well as integrated systems such as NEO or ONE that include the amplifiers in the all-in-one operating unit.

Let’s see what are the technical characteristics of the amplifiers, that determine the quality of these audio devices. The main ones are:

The output power of an amplifier indicates the electrical power it is able to supply to the speakers without distorting the signal or causing damage to the equipment. This magnitude is represented by the symbol Pout.

Usually, the nominal power that is specified in the equipment is the so-called effective power (RMS, Root Mean Square), which is measured using its effective currents and output voltages. It is also called continuous power, since it is the one that can supply the amplifier continuously without exceeding a determined distortion level over the nominal impedance specified by the manufacturer.

The output power of the amplifier varies depending on the load impedance of the speaker that is connected and is limited by the distortion, since it increases along with the power. In addition, you should also always consider whether the specified power for a stereo amplifier refers to one or both of its channels.

In some cases, the manufacturer not only provides the nominal output power but also the peak power that the amplifier can support.

However, in practice an amplifier always introduces unwanted signals, so the manufacturer must indicate what types of distortion may occur:

The gain is the relationship between the output power and the input power of the signal. It is measured in decibels (dB).

It can be indicated by a graph and also with a figure that indicates the frequency range in which the amplifier works, which is usually in the range of the audible spectrum (between 20 and 20,000 Hz).

There is a linear distortion that occurs when the frequency of the amplifier is not linear and the gain varies, leading to a distortion of amplitude.

The input impedance must be high, so that there is a correct voltage adaptation between the sound source and the amplifier itself.

Normally, amplifiers have several inputs that offer different impedance to adapt to different audio sources, and the higher the better.

For common use in line and auxiliary inputs, the ranges move between 47 Kohms and 200 Kohms.

The sensitivity of an amplifier tells us what minimum signal level at the input can generate the maximum output power on the load that the manufacturer has specified.

When the level that indicates the sensitivity is exceeded, a saturation in the output signal is generated, and this causes the reproduced signal to become too distorted.

The signal-to-noise ratio is the difference between the level of the output signal and the noise level, measured in dB. If this parameter is high, the amount of noise introduced by the amplifier will be very low and the sound quality will therefore increase.

This magnitude is calculated by the difference between the signal level of the equipment working at its rated power and the noise level when there is no input signal. It is usually specified for a frequency of 1 kHz.

The equipment that amplifies more than one audio channel (for example, the stereo ones) are the only ones that can present crosstalk, since in practice the sound channels are not totally independent and the signal of one affects the output of the rest.

The manufacturer sends a test signal through one of the channels while leaving the other without signal, and measures the difference of output levels between both measurements. This figure, in dB, gives the final crosstalk measurement of the amplifier.

At LDA Audio Tech we are experts in professional audio, so all our equipment is designed to offer the technical characteristics best suited to each project. Contact us and we will solve any doubt you have about our products.